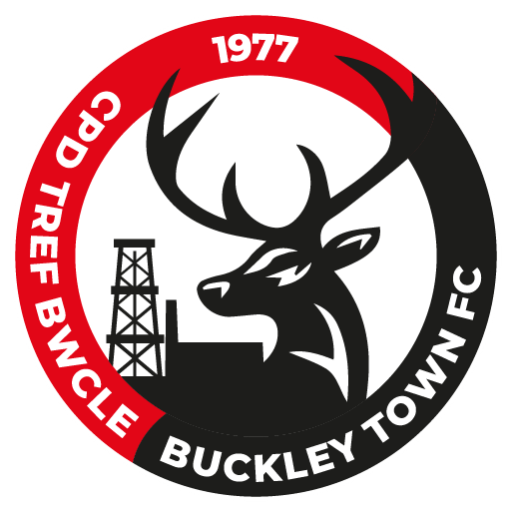 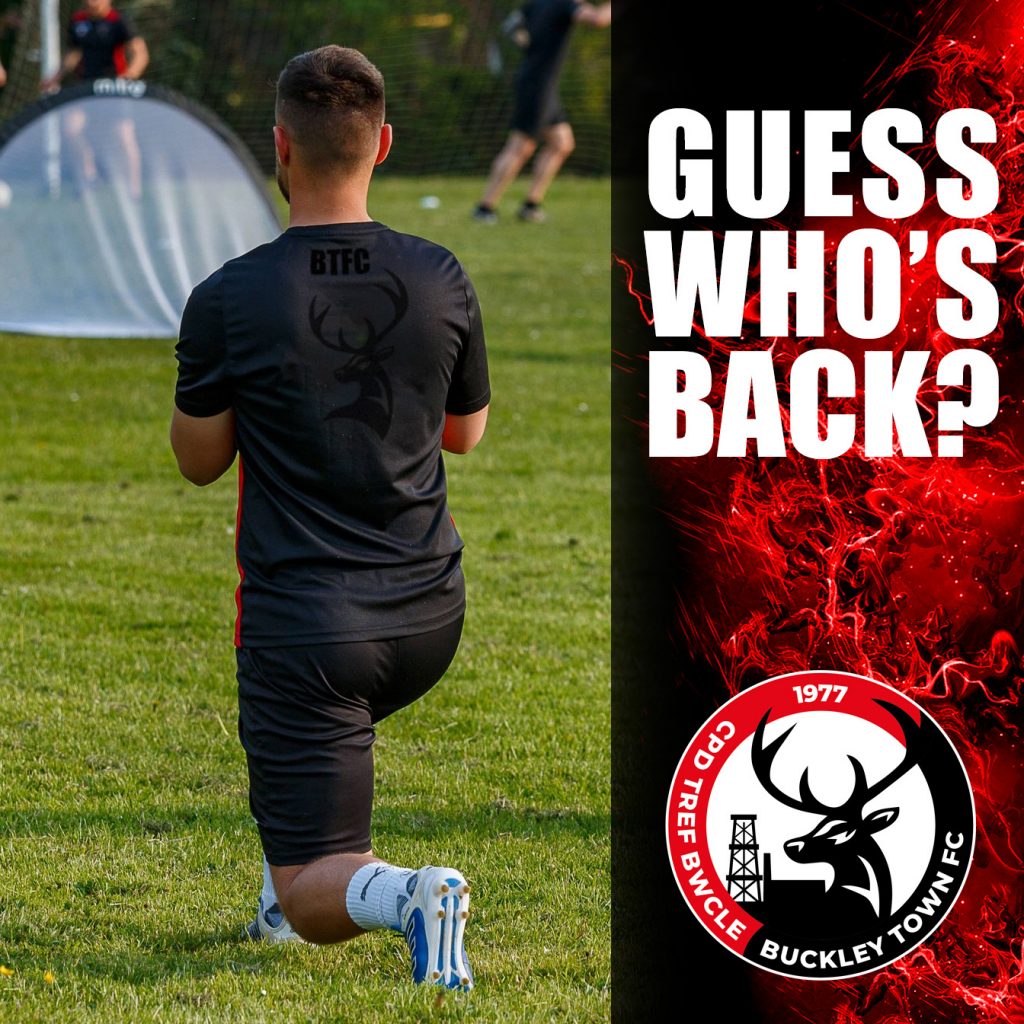 Last night’s FAW Reserve League game v Rhos Aelwyd was notable for a number of reasons, from the ever-increasing number of our youth players breaking through into senior football, to the long-awaited return to competitive action of Luke Douglas, after over two years on the sidelines. The game itself was everything you’d expect – a feisty 1-1 draw with plenty of commitment from both teams and a couple of cracking goals.

The other highlight came amid a 5-player substitution with half an hour to go, as right-back Luke Douglas made his first competitive appearance in over two years. It’s been a long road back to fitness and, ironically, it started with an innocuous challenge with our current number nine, Asa Hamilton, who was playing for Rhyl in a Cup game.

“I went up with Asa and soon as I landed I just knew it wasn’t right. After a bunch of scans the surgeon said it was a complete snap of the Anterior Cruciate Ligament requiring ACL reconstruction. After the surgery my rehab started pretty much straight away, and I have to thank the entire Buckley Town team for their support throughout what has been a very tough couple of years. From the physios who worked tirelessly with me, to my teammates who brought me back to the light when I was in a few dark places, and everyone round the Club from the Chairman down who were asking about me, supporting me and encouraging me. Even our Club Photographer included me in the team shots when I was alone on the pitch doing my routines as the rest of the boys warmed up. I’m massively grateful to everyone who helped me get back on the pitch, and I’m made up to be back playing again. I had plenty of time on the sidelines watching the lads over the last 18 months, which has been brill, but I have been dying to get back out there myself. I’m still a way off full fitness, and now it’s time to crack on and hopefully help with the impressive start the lads have made this year.”

Following the injury, when did you first kick a ball in anger? “I was finally allowed to kick a ball about four weeks ago, slowly implementing it into my recovery which mentally helped.”

And were you nervous last night? “Yeah, horrendously nervous but the gaffer was happy that there was no hesitation with that first 50/50 tackle – it was a major mental hurdle to get over.”

How are the legs today? “I feel good, just a little bit stiff, but hopefully I’ll be okay after some recovery today!”

Dan was delighted to see such an important player coming back. “Everyone in the Club is delighted to have Dougy back. He’s an important part of the squad, he’s a very good player and he brings a lot to the dressing room. We’re looking forward to seeing him return to full match fitness and help us in the rest of the season”.

Dougy, we salute you, welcome back! 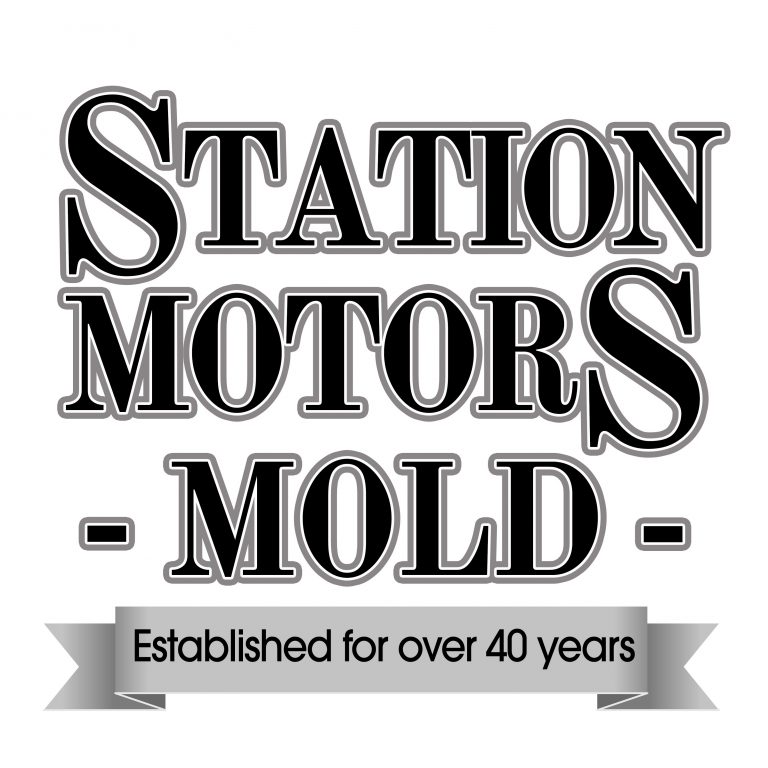 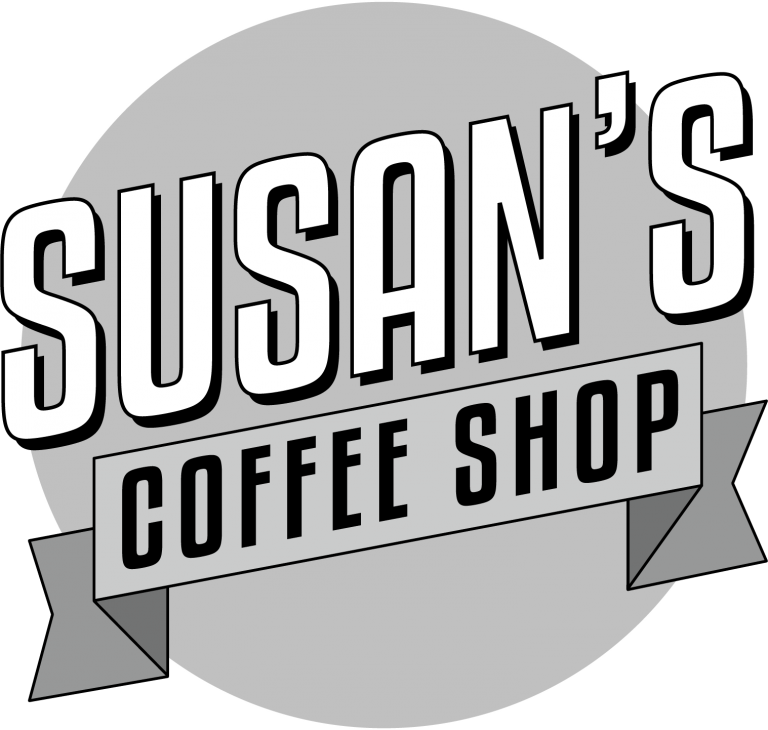 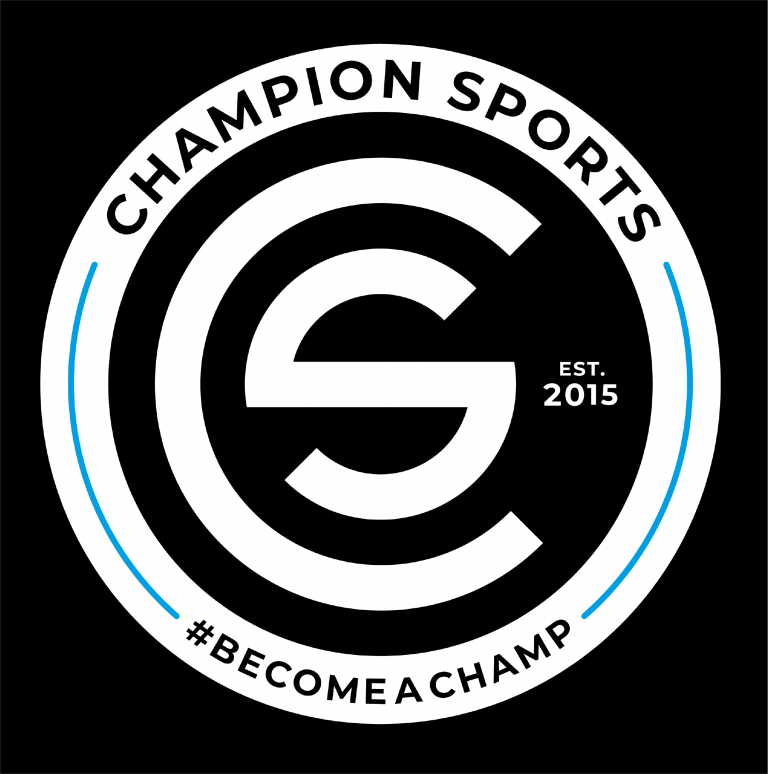 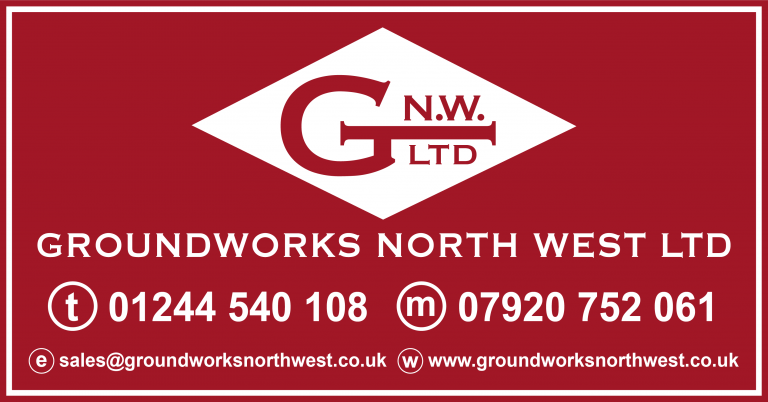 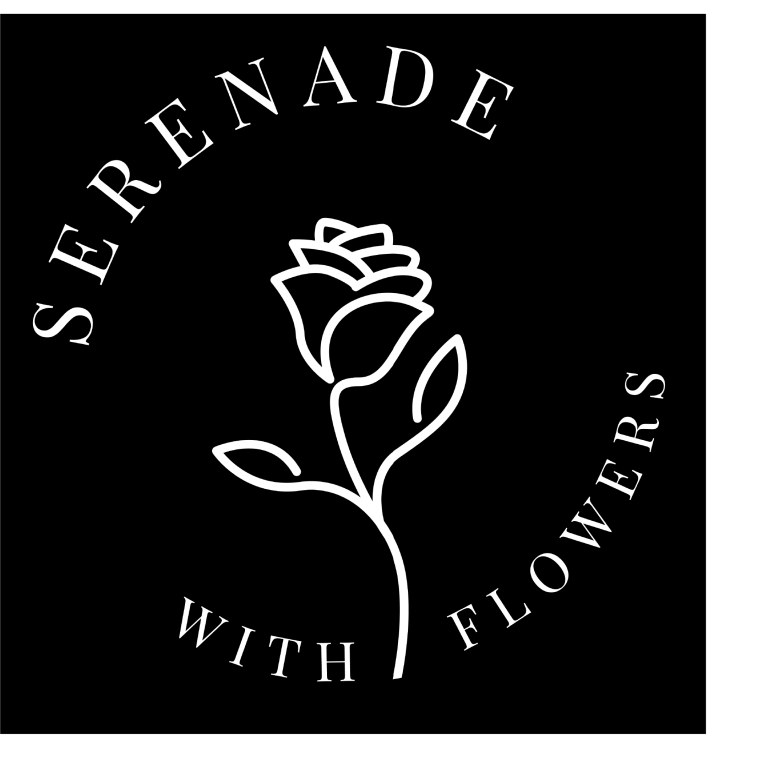 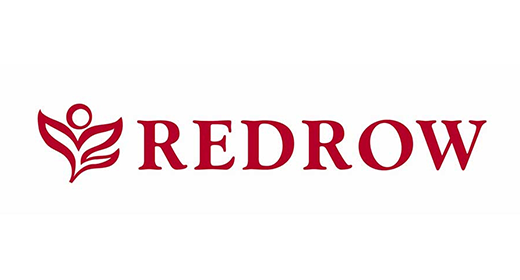 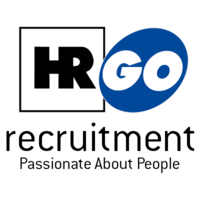 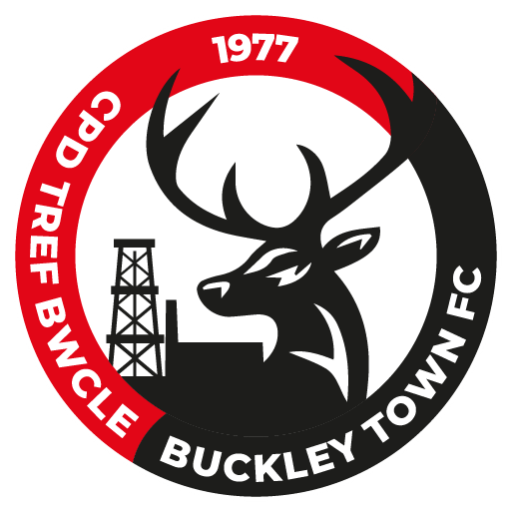 © COPYRIGHT 2021 BUCKLEY TOWN FOOTBALL CLUB. All content and images used on this website remain the copyright of Buckley Town Football Club and may not be reproduced without permission. Permission may be granted on a case-by-case basis through application, any unauthorised use of any content or photographs will be charged for at commercial rates. 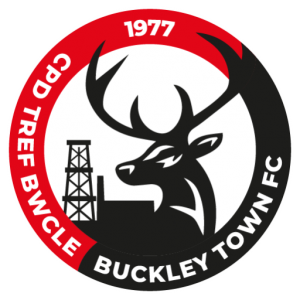